There is no formula, we work with you to identify what your project needs and then assemble the best people to work on the project. We understand that every project is unique and proceed accordingly.

Since 1992 Schtung has partnered with fashion, property and lifestyle brands to create music collections that reflect the heart and soul of the brand image and experience.
​
Schtung Music has been branching out into full album/CD production with original music for a variety of clients. Hip fashion labels, hotels and restaurants have long realised that the music in their stores and outlets is a reflection of their brand and plays an important part in creating the right ambience for shoppers and guests.

Schtung has worked closely with several leading fashion retailers in Hong Kong creating original signature music as well as selecting and programming music for individual outlets geared to their audience.

We also design music programming for a number of leading hotels in the region, particularly the Hyatt Group, along with other select properties throughout the Asian region. In many cases we have partnered with these brands at a wholistic level – writing an original corporate theme for video, TV and website applications, producing CDs for promotional and retail use and orchestrating special live events.

The Chinese New Year remix for Gorillaz 'Dirty Harry' (complete with local HK kids singing and a Mandarin Rap from M.C.Yan) was another highlight, and the remix of Placebo's 'Post Blue (featuring Beijing artiste Li Ya) was instrumental in gaining the band traction in China.

‘The Original 1930’s Shanghai Divas Redefined’ featuring songs from legends such as Bai Kwong, Chang Loo & Li Xianglan, was released internationally as a joint venture with EMI, going platinum across many territories. This seminal album, produced by Wilson and London DJ / Producer Ian Widgery, led to ‘Retrochine’ (remixes of songs from Shaw Brothers movies from the 60’s) and ‘The Shanghai Tang Lounge Collection’ in 2010, a mix of 1930’s Shanghai remixes and new arrangements of songs from that era. 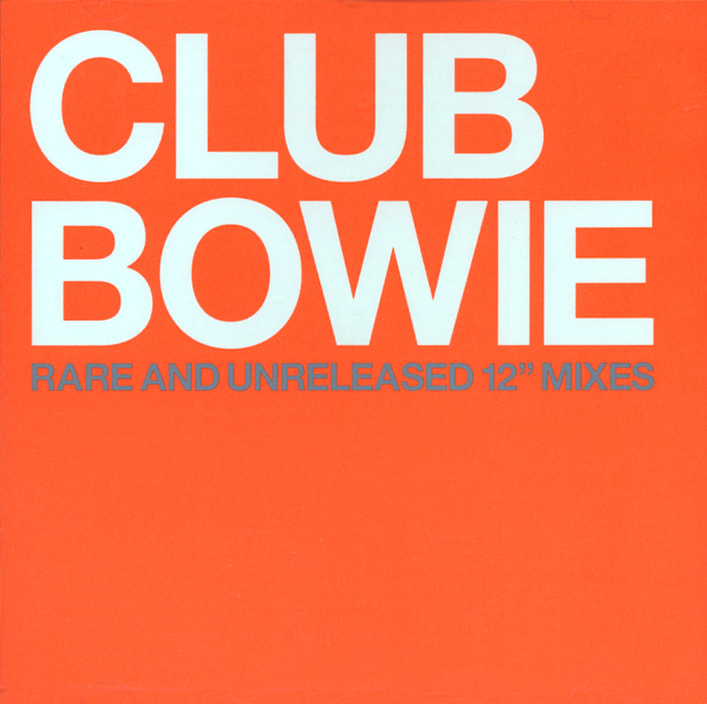 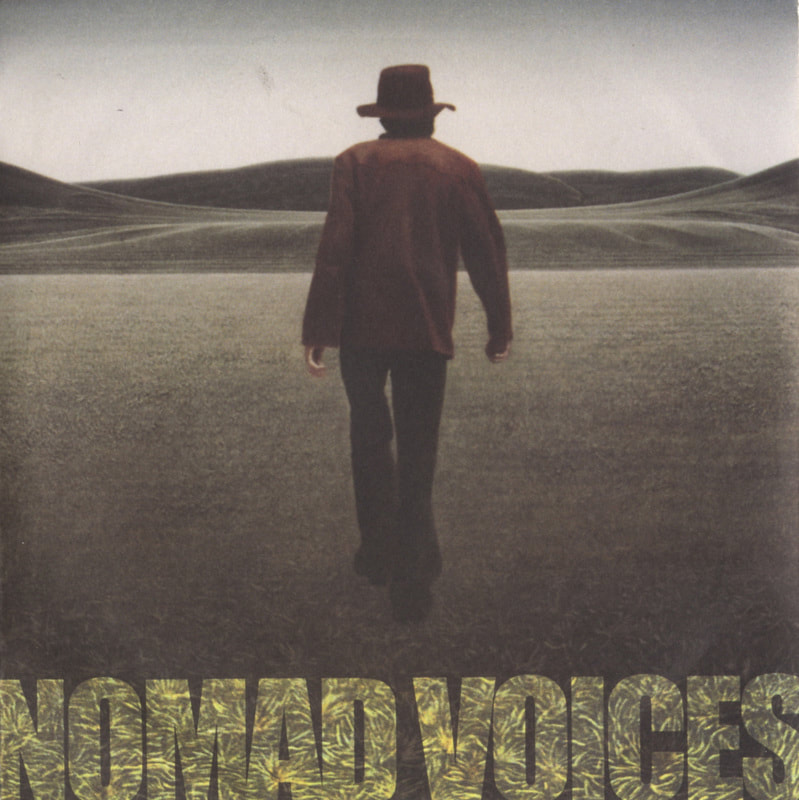 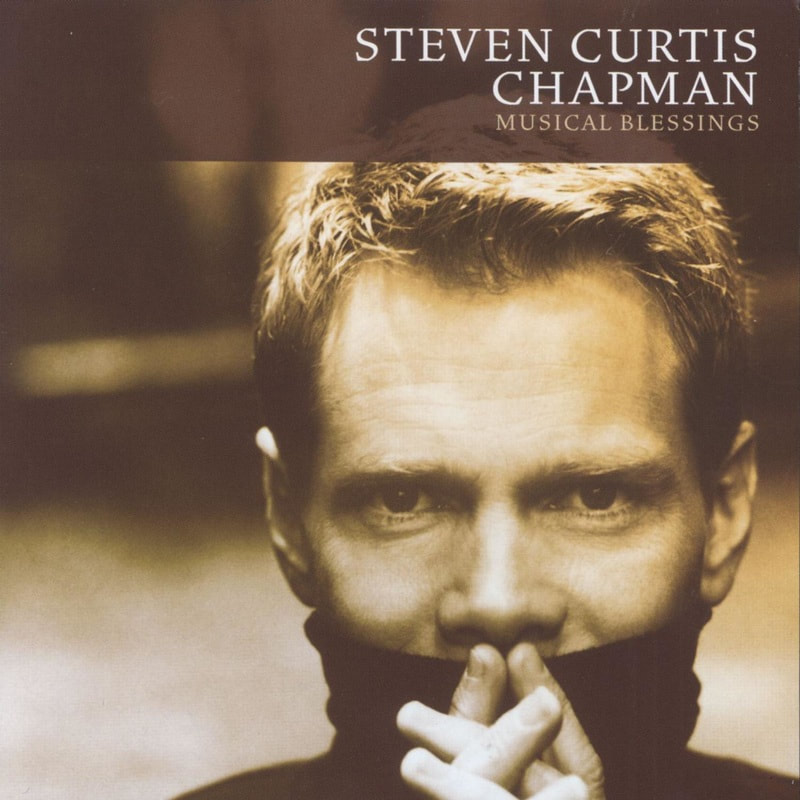 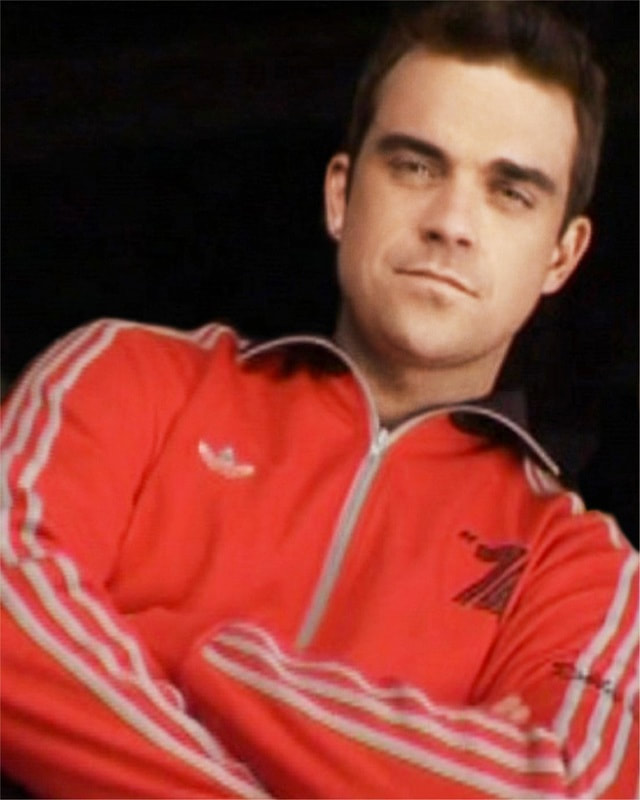 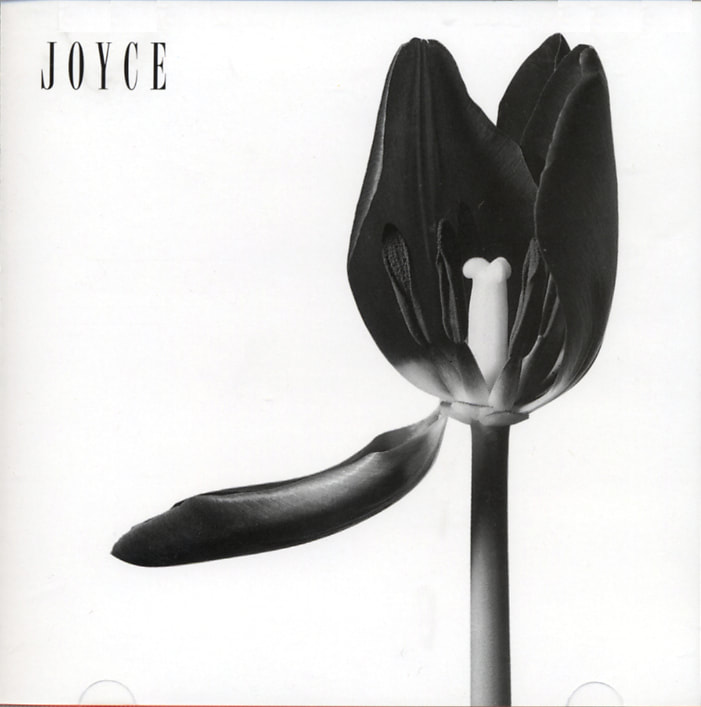 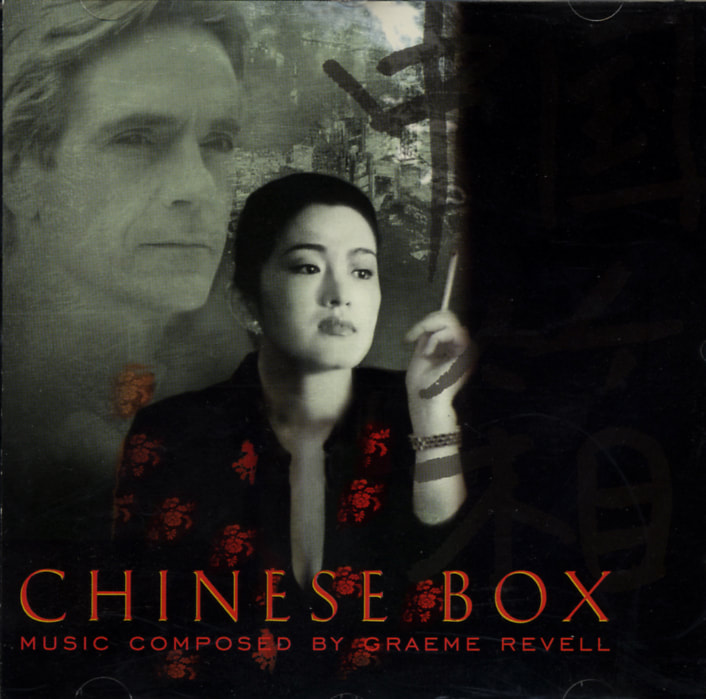 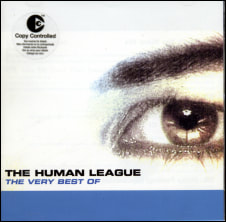 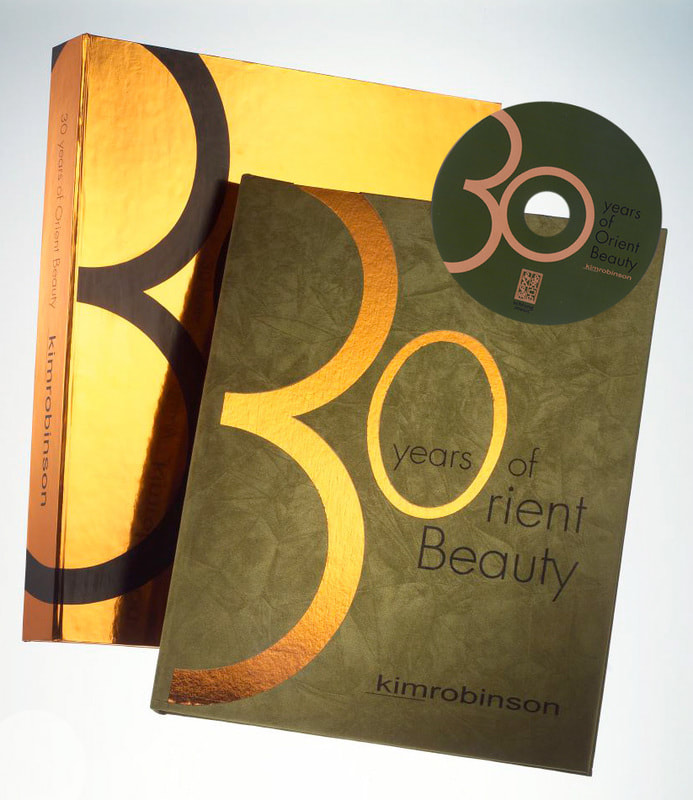 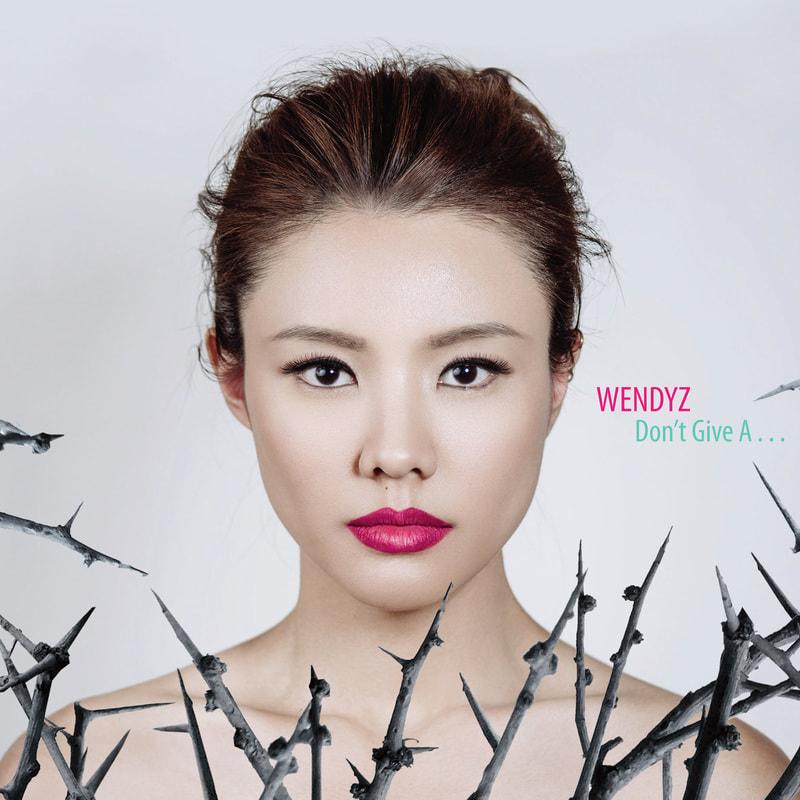 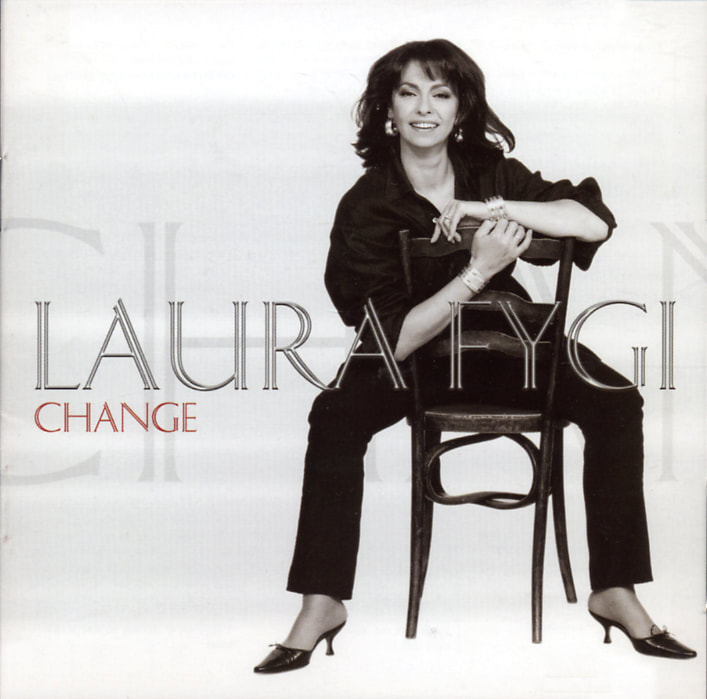 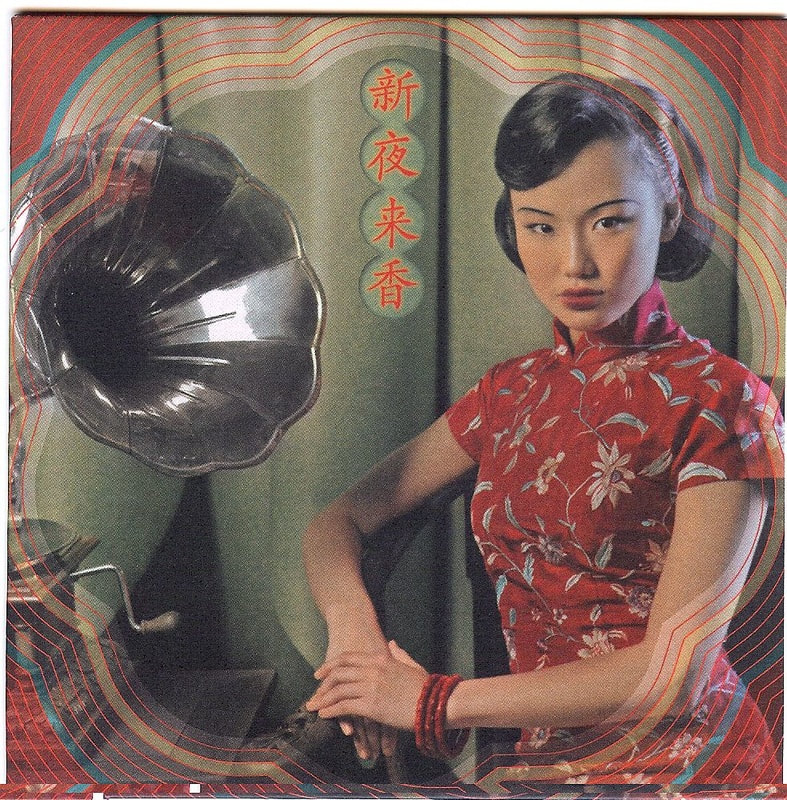 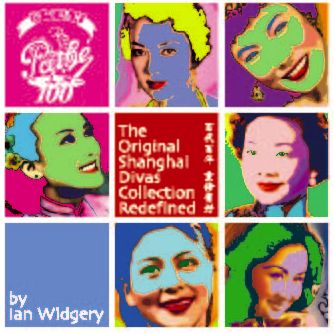